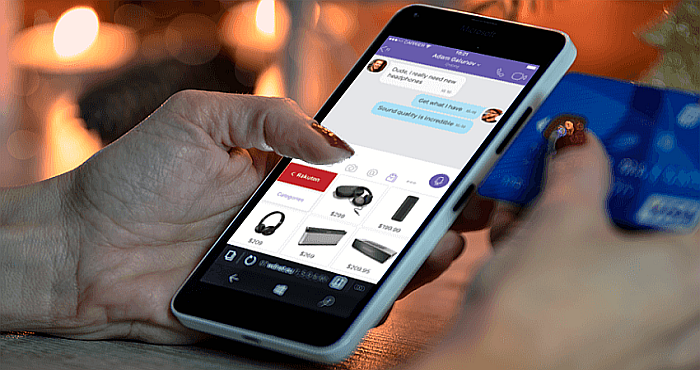 If you are a Viber user and you love shopping too then you have two great reasons to rejoice. First, your favorite messaging app now has a new update which will make it multi-functional. Second, the update is an e-commerce button that will now allow you to shop from within the app. So, how does the entire thing work? Let’s find out!

With this new feature, Viber will join the trend of messaging apps. The messaging app will present users with items for sale taking clue from your current chat conversations. When the user presses a small shopping bag icon at the bottom of the screen, it will start displaying items for sale.

This new update will first be available in the US market and then follow to the other markets. The shopping option will offer a wide selection of items ranging from fashion and electronics items to home goods. It will also include items Rakuten’s own branded products from Rakuten.com.

There will be 30 other brands that will be displayed on your mobile screen when you press the shopping bag icon on Viber. Although the complete list of brands included has not yet been made public, the new company CEO Djamel Agaoua said that one of them will be Macy’s department store.

Apart from the shopping option, there will also be a area for the recent deals, which hints towards a partnership with companies such as Groupon.

As the new feature activates, the users will initially be redirected to a different page or a deep link. However, the long term plan is to allow users to make purchases directly from the app itself.

The CEO said in an interview that they plan to allow users to directly purchase on Viber and this is how it is planned to be. However, it was launched in the present form to make it quick.  Viber has been planning to venture into the e-commerce expertise with its owner Rakuten for several years.

This new Viber update has been released at a time when the market is ripe. The company hopes to increase the popularity of its messaging app and boost its revenue. Agaoua said that they hope to make Viber better with features that provide value addition and enrich user engagement. So, in due course users should be able to buy products, book tickets and order food online using their Viber app. 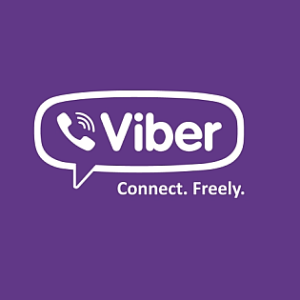 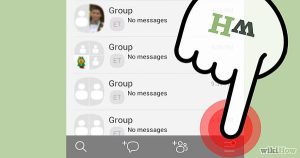 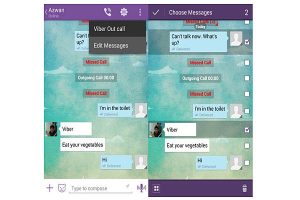 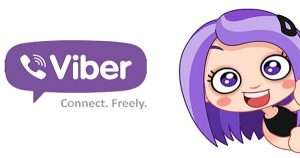 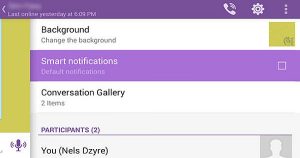